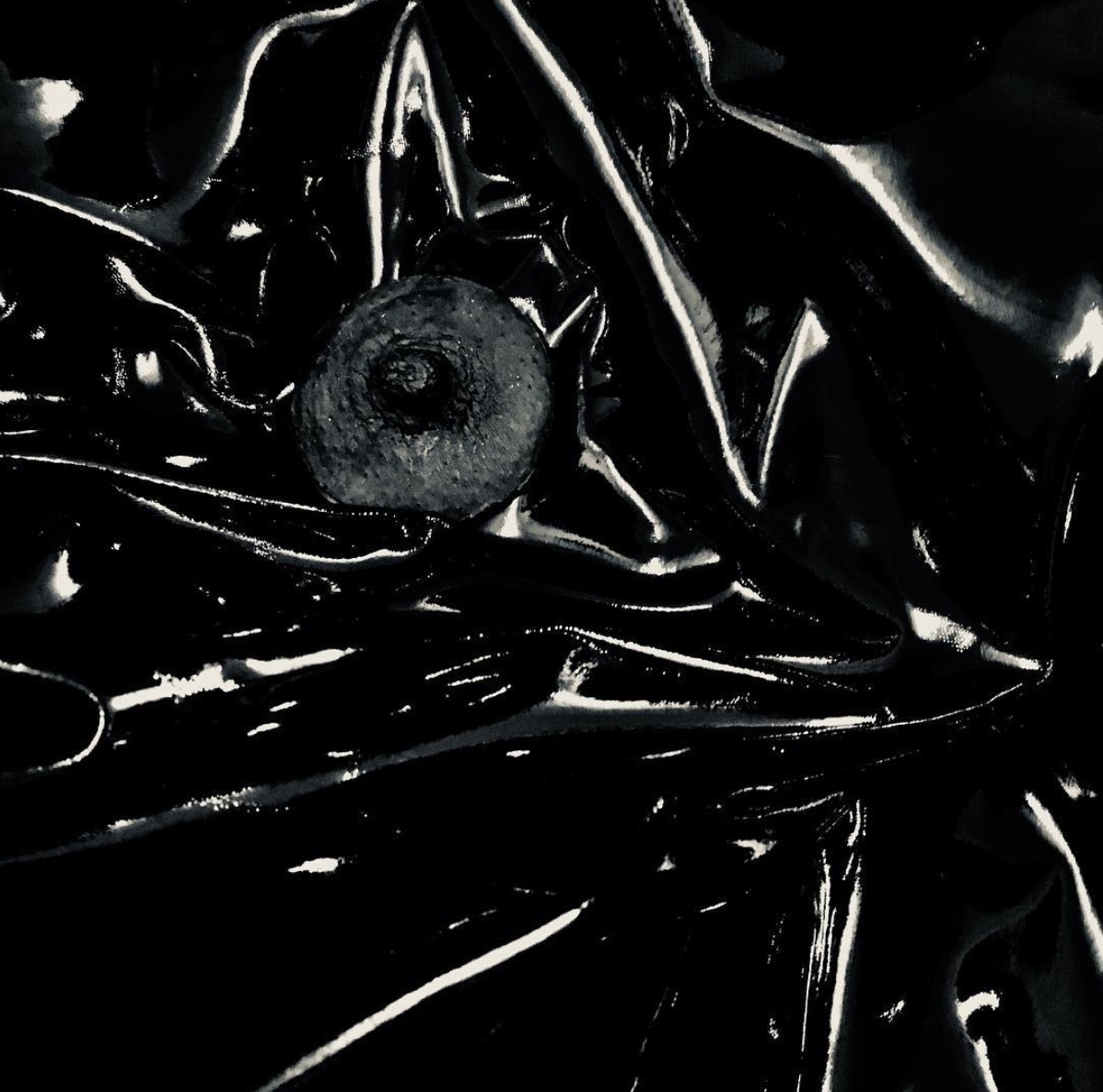 Last Yearz Interesting Negro is the independent solo project of Jamila Johnson-Small, working with dance, video, sculpture, text and sound, staging projects with a range of collaborators. The performances use in-between spaces, syncopation, trance states, internal narratives, intensities, overwhelm, electronic music and small dances to affect/disrupt/deflect/distort/reflect gaze(s) directed towards her body. Resultant choreographies are stage/dreamspace/battleground, working through questions of presence, visibility, responsibility and pleasure, building atmospheric landscapes through the live unfolding of the tensions between things that produce meaning, for situating and expanding (or dismantling) her ‘identity’ and turning it into theatre.

Last Yearz Interesting Negro considers the practice of making and performing choreography as processes of divination, offering ways to access things that are already here, collapsing time and working with the simultaneous presence of past-future-now. Obsessed by density, confused about boundaries, excited by sweat, friction, tension, knowing release is necessary, rhythmic, wondering what the poetry of this is/can be…but really, trying to manage fear, proximity and survival.

In the work, Liveness is considered as a situation of exchange, a quality, a proposition, a system of relations, and in addressing the agency of the spectator, considering choreographic space as social space, attempting to allow alternative codes and conventions of behaviour in performance watching in order to facilitate immersive, emergent spaces for performer/s and spectator/s.

Their current research is around boundaries, betrayal, nonbelonging, scale, pleasure and trans/formation, on personal/structural/symptomatic/somatic levels. Thinking about impact and exchange through/in/as movement, considering the intimacy and treachery of performance.

Recent works include i ride in colour and soft focus, no longer anywhere (2016/17) commissioned by Fierce festival and the Marlborough Theatre, supported by Dance Umbrella;  BASICTENSION (2017-ongoing) supported by ICA and Live Art Bistro; Fury1 (2018) with Rowdy SS; FuryZ (2018), a new commission for Block Universe in partnership with Gaia Art Foundation; The Meditation Tapes (2018), an audio work for The May Events at Vooruit, Ghent; Someone wise once told me that you should just give people what they want (2018) video work commissioned by The Showroom gallery, London. Jamila has been in residence at the Wysing Arts Centre with Phoebe Collings-James working on Sounds 4 Survival (2018), at the Palais de Tokyo in Paris and will present work as part of the Baltic Triennial in Tallinn.