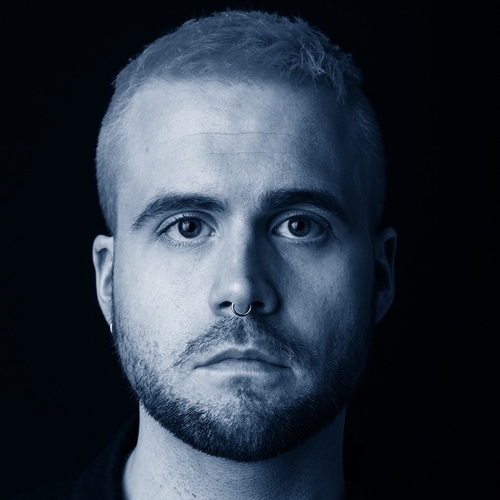 In 2018, Christopher worked with The Guardian and New York Times as a whistleblower to expose how social media data was being exploited and turned against ordinary citizens.

Time 100 nominated Christopher for his work revealing the risks posed by unfettered data misuse and the growing power of large technology companies. His testimonies at the United States Congress and British Parliament served as a wake up call for many and have quickly led to new legislative proposals in both countries. Christopher is a graduate of the London School of Economics and lives in London, UK.